Part (1) of my first light report with the 12" dob: At last, time for first light. The scope had been outside for about and hour and a half or so to cool down. Prior to this I had pretty much decided to only go for familiar objects instead of trying to bag new ones. I knew the view would be much better than with my 6", but I wasn't quite prepared for just how much better they'd be. However it stared with a small disappointment, not because of the scope or anything like that. It's just that I had planned to start off with M13 to see it in all it's glory with a larger scope. Unfortunately, while I checked collimation (still spot on) and adjusted the finder scopes, it went behind some trees. Oh well, I'll just have to go out earlier next time. Anyway, I decided to give M57 a go instead. Wow, it was alot brighter than through the 6" and the shape alot clearer. Slowly went higher on magnification and it stood out very crisp and clear. Very nice. A small cloud slowly got in front of it and sure, I could have waited a couple of minutes for it to go away, but I wanted to see more. 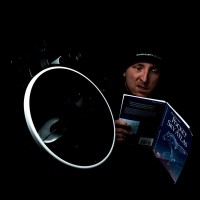 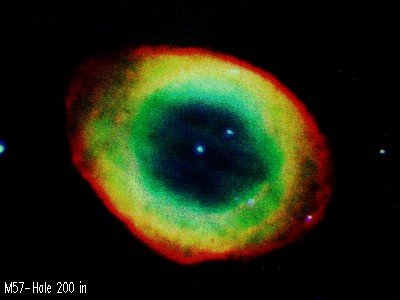