A friend and I went to a talk by Dr. John Faulkner of UCSC at the monthly Santa Cruz Astronomy club meeting. After his very entertaining lecture titled "A Life With the Stars" we headed over to the Cabrillo observatory. Cookies were eaten, hot chocolate was drank. Most importantly, Spock was booted and images were taken.

'Tis the season of galaxies. I decided to shoot NGC4565 (first brought to my attention by adamjl, thanks!) and B opted for the Eyes Galaxies.

This shot was taken it not the greatest conditions (local light pollution and clouds) but with 3x5 minutes exposures, it turned out ok. Terrible RGB noise caused a loss of detail once removed. I did not adjust any colors. I feel the striking beauty of this galaxy overshadows the shortcomings of the image so, in the end, success.

B ended up shooting something else entirely by mistake, but ended up with an image with at least 8 galaxies in the field of view!

A great late night at the Cabrillo Observatory. 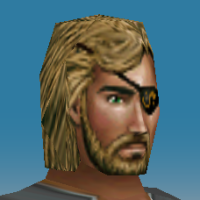 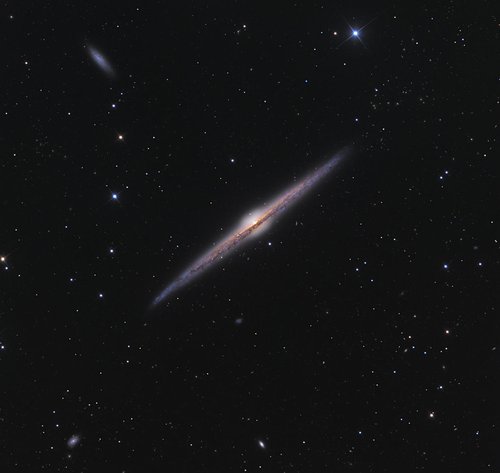