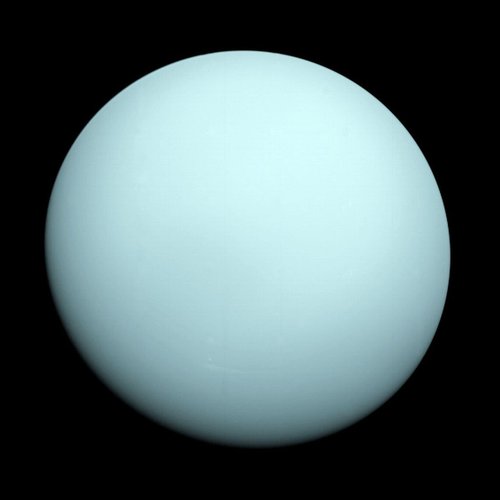 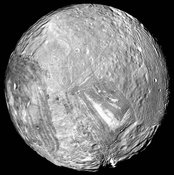 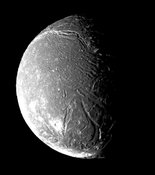 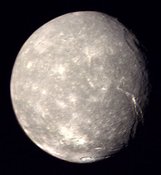 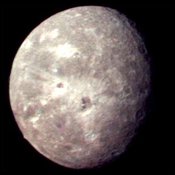 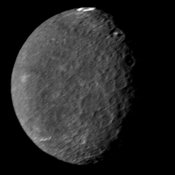 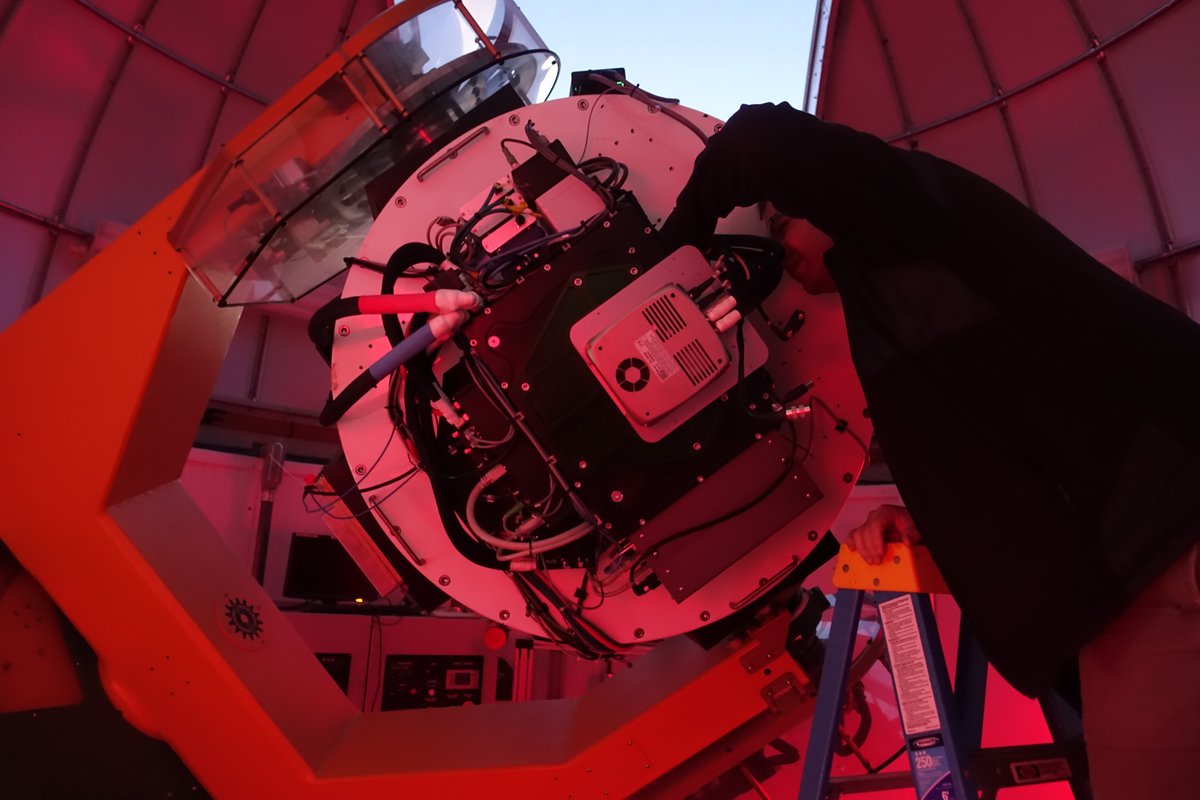 Saw Uranus for the first time, a dim disk in the dusk light.

Observed Uranus -- couldn't tease out any of its moons however. Small, very pale blueish, but the disc was readily apparent from ~100x and above. Below 100x it appeared a more like an out-of-focus star, a bit more like a small bright PN. Seeing didn't allow much more than ~300x, going any higher didn't really help the view.

I had a made a few attempts at finding Uranus and Neptune my last couple of trips out, with no luck. I brought my tablet with me this time so I could use Stellarium to help me locate it. It worked! Tiny blue dot. I've officially decided Stellarium is awesome.

Got to see this little point of blue light during the 2014 October Lunar Eclipse. Wasn't able to see it through the telescope since I was using it to watch the eclipse. Waiting to see it again when we swing around the sun once again later this year.