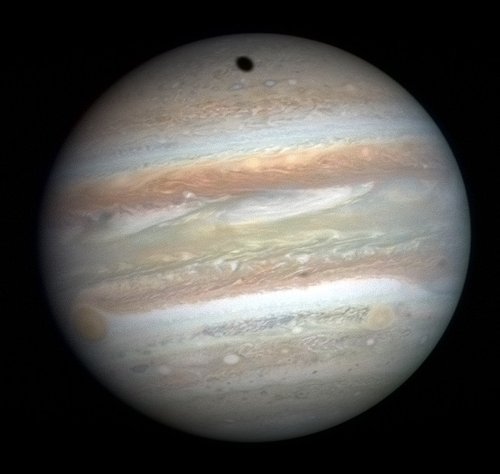 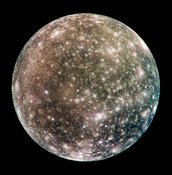 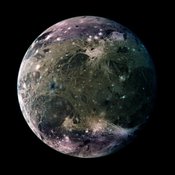 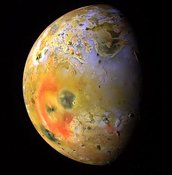 Quick observation of Jupiter from Joshua Tree National Park, California. The moon was at 85% so the glare stopped us from observing much else. Not to mention the dust was terrible, so I felt better with the dust cap on the telescope.

Bands were clearly visible, as were the moons. No transits. Too much glare to resolve the red spot, though it was earth visible.

The Planet was directly at the Meridian, and High in the Sky, necessitating a Most Awkard Posture when viewing, exacerbating all the Infirmities of Olde Age which Divine Providence has granted me. I was able, however to Identify one of the Subordinate Stars described by Sr. Galileo, directly to the West of the planet, which was Clearly Visible as a Round Disc, distinct from the Fixed Stars. Whether due to the Inconvenient Positioning, or the Lightening of the Sky due to the Profusion of Electrical Lanterns in the Adjacent Town, I was unable to Locate the Remaining Subordinate Stars with this Instrument. Hence I resorted to the Observatory’s 14 inch Telescop of the Design of Schmidt and Cassegrain, and of the Manufacture of Celestron, with a 55 mm Plossl eyepiece. Now I could Clearly See the four Subordinate Stars of Jupiter, one on the West Side as Noted Above, and three on the East Side all in Perfect Alignment, lie a String of Jewels. This was the First Sign to me of the Maker’s Perfect Work in the Heavens. Again, it would take Several more Observations to Confirm Sr. Galileo’s contention that They Move as if Circling the Planet. However, this Observation does Confirm their Existence.

In addition to the Subordinate Stars, I could see with the Observatory’s Instrument, a few bands across the Surface of Jupiter. This View, along with Several Others, convince me that Sr. Galileo would have given one of his Limbs and one of his Testicles to have Such a View as this!

My first look at Jupiter was through heavy light pollution and humidity so it wasn't very clear, but we could clearly make out 4 if not 5 moons. Looking forward to taking a closer look on a dark and clear night with a stronger eyepiece.